1: The Department of France is an International Department with a lot of experience in dealing with the difficulties of being overseas.

2: All the Post’s in Europe (France, Belgium, (UK) EG02, EG03, Ireland, the Netherlands, and Germany) except ours are in the Department of France

3: They are a very active Department with many activities that we would (along with other post’s) be able to participate in.

5: They have a very active and strong membership organization who would assist in obtaining new members from the London area.

6: We are within 2 hours travel time (by train, plane, or car) from at least 9 other Posts including Department Headquarters.

As Commander of UK Post 1 (EG01) I am looking forward to working together with our fellow Legionnaires in Europe and the new dynamic this transfer promises to bring to our Post.

Yours in the Legion, 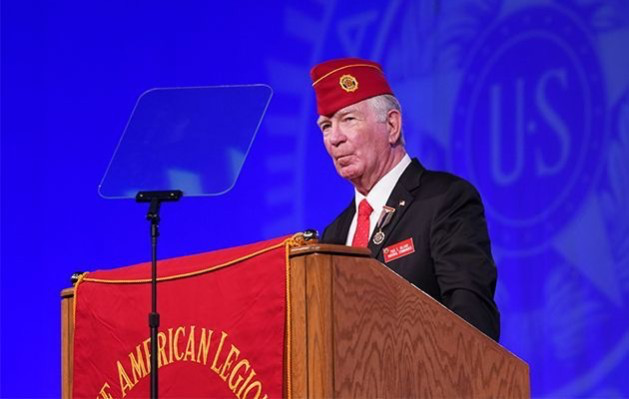 The American Legion was chartered and incorporated by Congress in 1919 as a patriotic veterans organization devoted to mutual helpfulness. It is the nation’s largest veterans service organization, committed to mentoring and sponsorship of youth programs in our communities, advocating patriotism and honor, promoting a strong national security, and continued devotion to our fellow service members and veterans about The American Legion.

In contrast to other veterans organizations, the Legion offers a number of local programs and activities to strengthen its commitment to our nation’s grass roots and the people we serve. American Legion Baseball is one of the nation’s most successful amateur athletic programs; it continues to educate youths on the importance of sportsmanship and develops the quality of our country’s citizenship. The Heroes to Hometowns program is the only nationwide reintegration assistance service for wounded veterans from Iraq and Afghanistan. Additionally, millions of dollars in donations have been given to fellow veterans and their families in times of grief, and various scholarship opportunities ensure the future success of our youth.

The American Legion is a nonpartisan, not-for-profit organization with great political influence perpetuated by its grass-roots involvements in the legislation process. Legionnaires’ sense of obligation to their community, state and nation drives an honest advocacy for veterans in Washington. The Legion stands not behind politics, but the issues and people that institute progress by focusing on veterans rights and quality of life.

The American Legion’s success depends entirely on active membership, participation and volunteerism. The organization belongs to the people it serves and the communities in which it thrives. 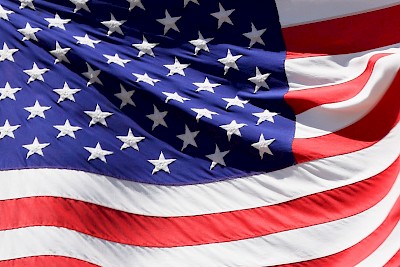 !!! Cancelled !!! Due to the current travel restrictions, Lock downs and Covid-19 directives our metings have been Cancelled until further notice.

The Regular Meetings of the American Legion, London Post 1 are on the third Friday of the month in February, April, June, August, October, and December. At the Victory Services Club, 63-79 Seymour Street, London W2 2HF.